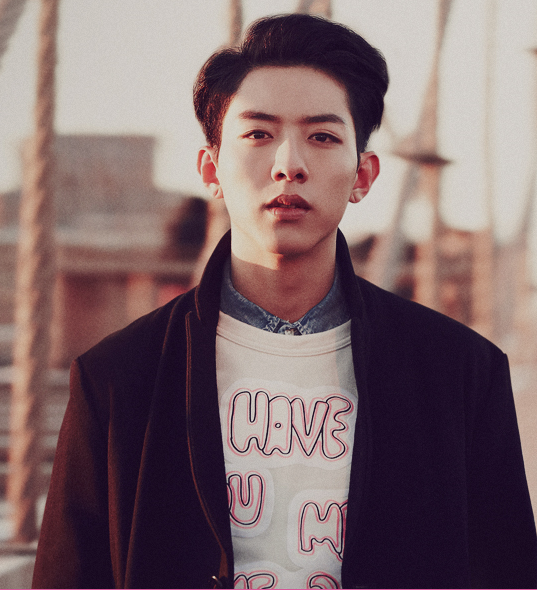 CNBLUE Official Facebook 140213: “The first teaser image of CNBLUE 5TH Mini Album ‘Can’t Stop’, ‘Before Sunset in NY’ taken on Brooklyn Bridge is revealed.  PS. After 24 hours, the second teaser image, ‘Before Midnight in NY’ will be revealed!” 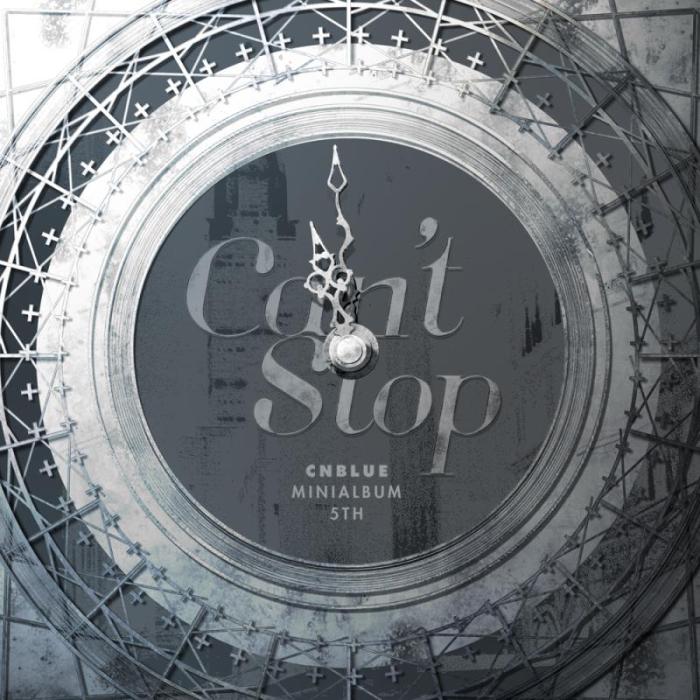 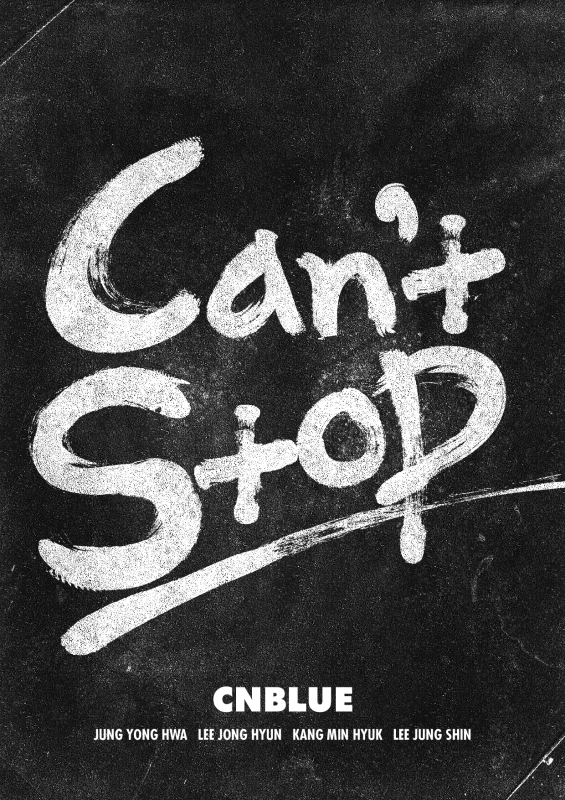 CNBLUE Official Facebook 140212: “The name of the title song, which Jung Yong-Hwa composed, is revealed! The title song is named ‘Can’t Stop’, which also will be the new album’s name. Can’t stop our hearts longing for the new album, right?”

Here you have it, ALL THE TEASERS that have been shared by FNC Entertainment since early February regarding ‘Can’t Stop’, CNBLUE‘s 5th Mini album being released sometime after February 24th 2014 which is the date set for the premiere of the title track’s MV.. The exact release date for the album is still not clear however FNC has released the following dates for the video teasers:

More information will be updated as it comes so please follow my site, twitter, and facebook (all of which you can find on my sidebar) so that you can keep updated on all the happenings!!!!

ARE YOU  GUYS EXCITED FOR MORE ‘CAN’T STOP’ AND CNBLUE!???