CNBLUE have just announced a ‘RE: BLUE‘ limited edition will be hitting stores by the end of January.

Top Korean band CNBLUE have enjoyed great success with the release of their 4th Mini Album, ‘RE: BLUE‘ said to signify the rebirth of CNBLUE. On January 24th, ten days after the initial release of their album, news reports started to circulate mentioning the release of a special Limited Edition version CNBLUE‘s album to be released by January 31st, 2013.

FNC Entertainment finally announced more details stating hat this special release will be self re-designed copies of ‘RE: BLUE‘, created by each of the members themselves consisting of four different member versions including illustrations by the CNBLUE members, as well as a special postcards. FNC added, “As the album contains each member’s individual colors, we anticipate the reaction from fans will be passionate. As the members not only composed all the tracks of this album but took part in the album’s production, we believe the album’s value will be all the more meaningful.”

Only limited amounts of the album will become available by January 31st, 2013 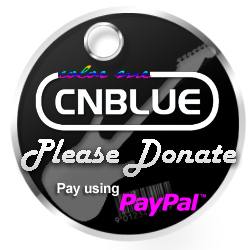 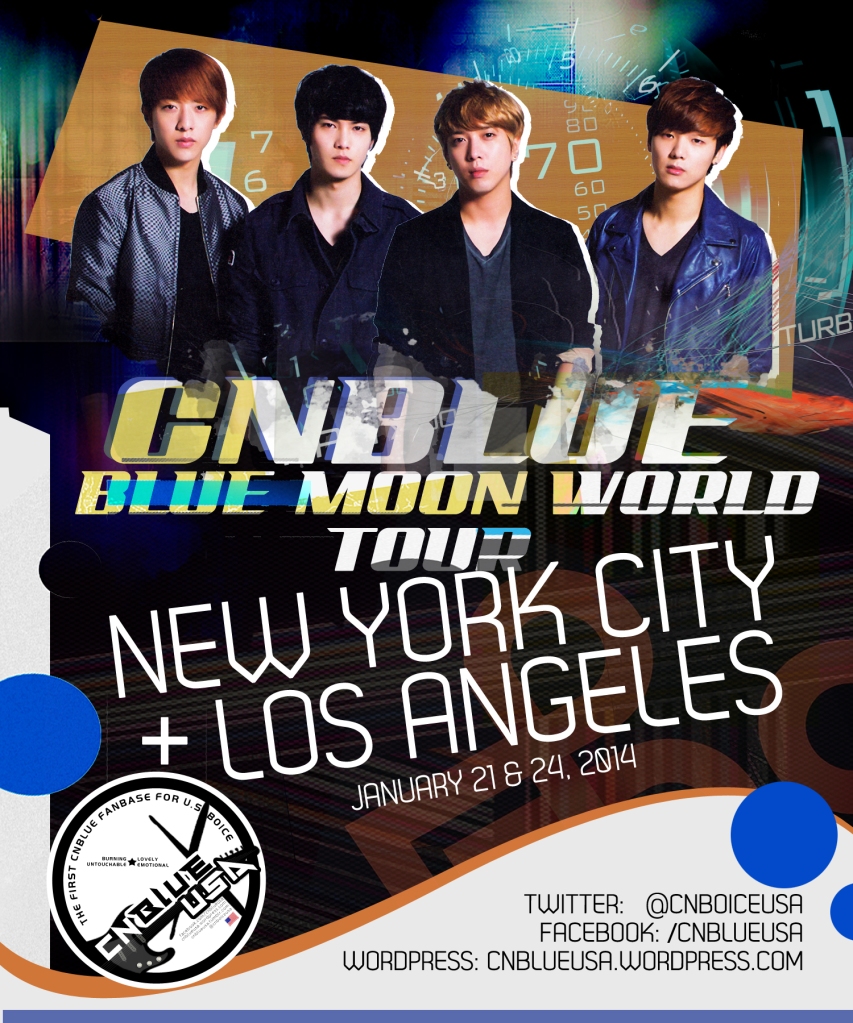 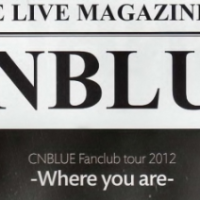 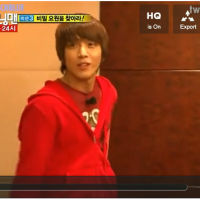